This topic aims to explore other religious groups which can be defined as sects and cults.   It is important to acknowledge that some groups make positive contributions while not conforming to orthodox Christianity, while other groups have a very negative impact on their followers.  The links below are designed to support material you will be given in class and enable you to access material about some groups that can be studied in this unit. 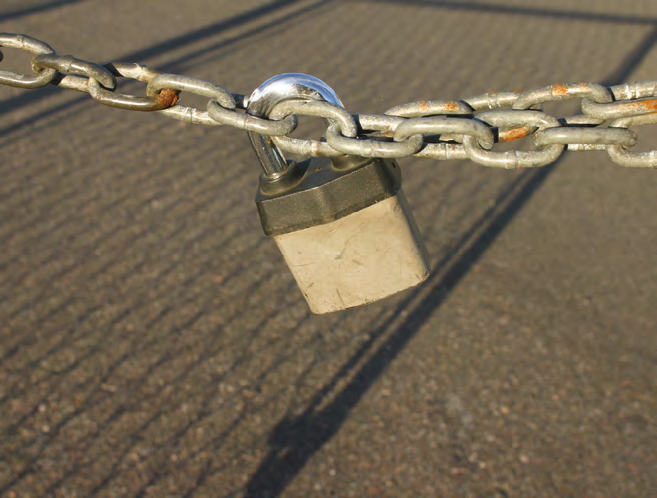